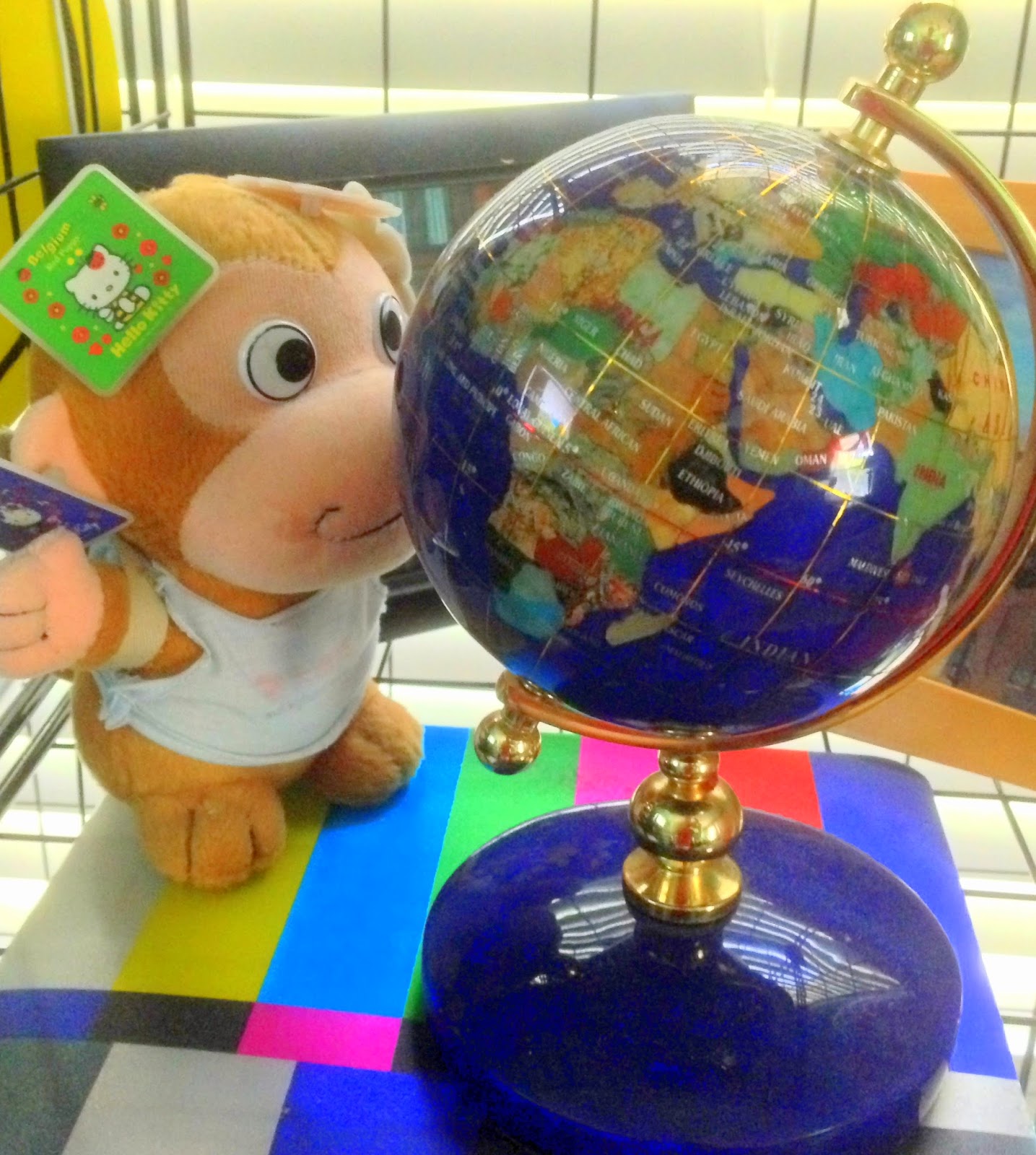 The US continues to scale back its conventional foreign policy might from various parts of the world in order to turn its resources and focus back onto its own people and infrastructure.  As the most powerful military power in the world, the presence of US troops throughout the world has had the stabilizing effect of deterring territorial encroachments by large powers vying for expansion for land and resources.  Now that austerity measures have combined with the fatigue of the American public for entering more remote wars throughout the world, a vacuum has opened up in various parts of the world that had become accustomed to the stability provided by the presence of the US military.

President Obama faces the delicate task of withdrawing US commitments abroad in order to rein back its financial commitments and refocus on domestic issues of infrastructure, healthcare, energy/environmental policy.  As this occurs, the extent of how nations have relied upon the US to effectively subsidize the West's own security blanket is becoming clearer.  Other nations will need to step up in order to protect not only their strategic interests throughout the world but even their own territorial integrity, as has been recently experienced in Ukraine.  The security apparatus required to sustain a stable global economy is not free.  The march to globalization that occurred during the late 20th Century had always occurred under the security blanket of US military domination.  As our global regime shifts towards a multi-polar world, nations will have to rely on each other for military commitments, rather than simply look to the United States, as they’ve become so accustomed to doing.  A multi-polar world would likely change the topology of economic interconnection from a single global economy to a network of regional economies under various smaller spheres of influence.  How the markets will respond to the fracturing of the global economy into pieces has yet to be determined.  One can expect large transfers of wealth towards regions that are deemed “safe” for investment.  The appearance of safety and stability will become a more pronounced issue when it comes to defining winners and losers for a militarily divided global economy.

The US has been long chastised for its imperialistic tendencies.  Recent developments in domestic energy production and the slow return of domestic manufacturing capabilities allow the US to rely less and less on the rest of the world to sustain its domestic economy.  It’s become too costly and unpredictable to police the world.  As the US pulls out of the rest of the world, the question we should be asking is who is going to step up in the absence of US military might.
Posted by Mike George at 10:46